Have you had difficulty finding a quiet place to relax, or a restaurant to enjoy a good meal with friends without too much noise from the background? Sometimes the noise level of a venue can get too loud that a pleasant conversation is impossible. Here’s a mobile app that we have come across, during the ASA meeting in New Orleans held earlier this month, called SoundPrint that helps users locate quiet venues on map. Users can search keywords (Figure 1) or look directly on the map, venues are displayed with their decibel levels (Figure 2). The app categorises venues into quiet, moderate, loud and very loud areas, so users can easily find quiet or vibrant venues according to their preference. With the app, users can also measure the loudness of a venue in decibels (Figure 3), which contributes to the database of the app, and enables users to determine whether a venue is too loud or not (>80dB), to reflect to the manager for improvement.

Sometimes it is hard to find quiet places nearby when you want to escape from the hustle and bustle of the city. We came across a mobile app that helps users find quiet areas close by to relax. Hush City, an app introduced during the ASA meeting in Boston earlier this year, helps users find these “everyday quiet areas” on a map of quietness (Figure 1). The app also encourages users to explore quiet spots in their neighbourhoods by allowing them to record sounds and measure sound levels in decibels with the app (Figure 2). Users can answer a questionnaire of feedback on the sound spot (Figure 3). The collected data and feedback are used for the map of quietness. This actively engages the public in sonic environment evaluation and planning.

You may have used maps or Google Maps when navigating in places you are not unfamiliar with. Has it occurred to you how very visual those maps are, that they are merely visual representation of areas? Have you imagined a different kind of maps that feature not the visual aspect of the environment but the auditory?

A sound map uses map to represent the soundscape or soundmark of locations. Its objective is to represent a specific environment using its soundscape as primary references as opposed to visual cues. Sound maps are created by associating landscape (streets in a city, train stations, stores, pathways, factories, oil pumps, etc.) and soundscapes. Sound maps do not have to be large in scale, nor do the sounds represented have to be symbolic. It can simply be a map representing the sonic environment of your home in which the tap water can be heard running in kitchen and washroom, the washing machine droning in the living room, while the television blasting in the bedroom.

Crowdsourcing is usually the method of collecting data for sound mapping. Since people perceive the same sonic environment differently, crowdsourcing allows participants to contribute each of their own responses and piece together a sound map with diversity. Considering that sound is transient in nature and that various types of sound can be heard over time at the same spot, crowdsourcing enables the development of a comprehensive and detailed sound map by listeners’ collective effort.

Sound maps are in many ways the most effective auditory archive of an environment. The creation of sound maps encourages people to visit a particular location in person in order to experience the actual sonic environment and afterwards chip in and share their own observations. Also, sound maps enable users to re-experience the environment with focus on its sonic elements. So if you want a certain sound replayed without having to drop by a certain place, you may refer to the sound map of the location which enables access of its soundscape at all times simply with your electronic devices

Besides Sound Around You and London Sound Survey introduced in the previous blog post: Urban Sound Maps, Listen to Africa and Nature Sound Map are two another intriguing sound maps that are worth your attention. They specialize in mapping sounds of nature and wildlife as opposed to urban sounds.

The Listen to Africa expedition is a two-year journey by bicycle to record some of the sounds of Africa, from oral histories and music to soundscapes and wildlife. It targets sounds unique to Africa, such as the sounds of River Gambia in West Africa, and introduces them through blog posts with podcasts.

Effort in archiving sounds of nature goes global in the project of Nature Sound Map, which brings to everyone recordings of natural soundscapes and individual species which are particularly interesting examples of sound in the animal kingdom. Many recordings in the collection are stereo recordings made with two microphones which capture sound in 360 degrees, offering to users a realistic representation of all the sounds in a particular habitat. 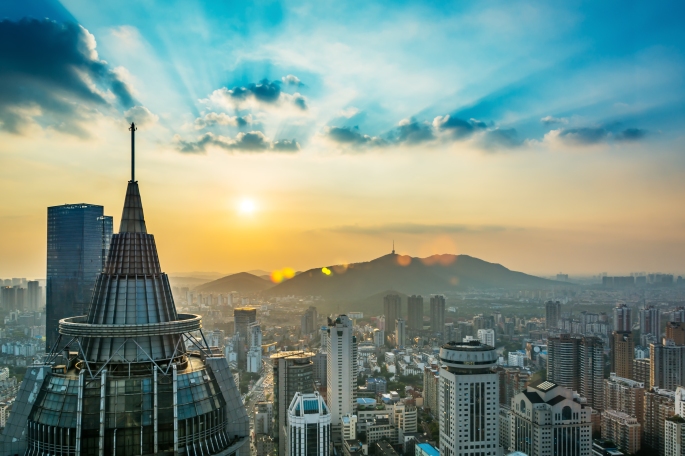 Sound maps may not be a well-known or popularized tool, eclipsed by its visual counterpart Google Maps and its kind. However, there are serious sound map projects underway.

Sound Around You is a research project from University of Salford which allows everyone to help build a sound map of the world using a mobile phone. To contribute, you may get the app isay for iPhone, iPad or iPod or use your own recorder to capture, comment on and upload your day-to-day sound environments. Your soundscapes and opinions will then be anonymously placed on the world map. This worldwide soundscape research project utilizes crowdsourcing to collect description of sounds perceived by people around the globe and have perception evaluated in scale, exemplifying collective endeavours in sound mapping.

London Sound Survey is a growing collection of sound recordings of people, places and events in the capital of the United Kingdom. The survey divides London in a grid of squares and makes summary of its soundscape by plotting in outline the common or persistent sound types heard around London during the daytime. The recordings concern mainly the background atmospheres and incidental noises from all over London.